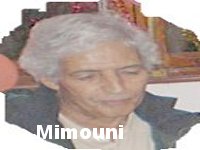 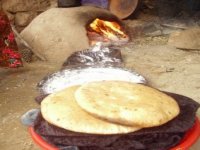 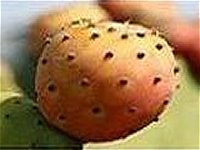 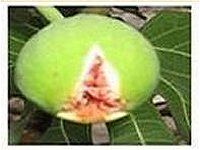 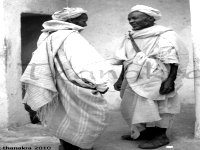 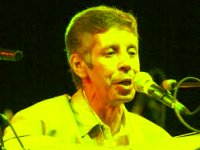 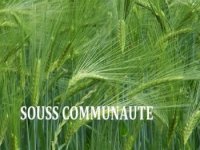 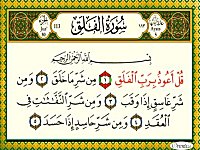 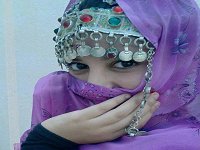 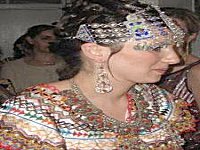 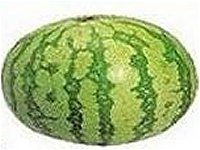 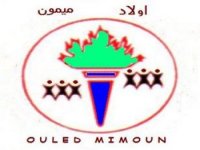 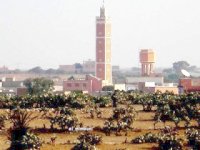 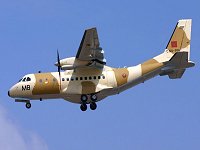 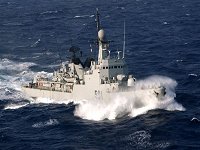 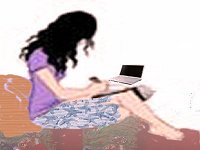 Concepts are Turned Upside Down: The US-NATO military alliance is supporting a rebellion integrated by Islamic terrorists, in the name of the “War on Terrorism”…

Since the Soviet-Afghan war, the Al Qaeda network has served as an “intelligence asset” for the CIA. Confirmed by a 1997 US Senate document, Al Qaeda operatives were used by the Clinton administration to channel support to the Bosnian Muslim Army in the early 1990s. (See US Senate, Republican Party Committee, Clinton-Approved Iranian Arms Transfers Help Turn Bosnia into Militant Islamic Base, http://rpc.senate.gov/releases/1997/iran.htm, 1998)
Amply documented, The Kosovo Liberation Army (KLA) which was supported by NATO had developed extensive ties to the Islamic terror network. (US Senate, Republican Party Committee, The Clinton Administration Sets Course for NATO Intervention in Kosovo, 1998, http://rpc.senate.gov/releases/1998/kosovo.htm, See also Michel Chossudovsky, America’s “War on Terrorism”, Global Research, Montreal, 2005)
Al Qaeda in Yugoslavia served as an intelligence asset in the context of NATO’s “humanitarian war”. Terrorist organizations were covertly supported and funded. In 1999, the NATO intervention came to rescue of the Kosovo Liberation Army (KLA) which were integrated by Al Qaeda operatives. (US Republican Party Committee documents on Kosovo, op cit)
Is this part of a US-NATO pattern: Support an insurgency integrated by terrorists with a view to justifying intervention on humanitarian grounds to “save the lives of civilians”.
This was NATO’s justification for intervening in Bosnia and Kosovo. What lessons for Libya?
Former Head of Libyan Intelligence, “Double Agent” Moussa Koussa Defects to the UK
The LIFG was supported not only by the CIA and The British Secret Intelligence Service (MI6) but also by factions within Libya’s intelligence agency, headed by former intelligence head and Foreign Minister Moussa Koussa who defected to the United Kingdom in late March 2011.
In October 2001 the head of Libyan Intelligence Moussa Koussa met Assistant U.S. Secretary of State William J. Burns. The Koussa-Burns encounter was of crucial importance. Present at the meetings were senior CIA and MI6 officials including Sir John Scarlett who at the time (October 2001) was head of the Joint Intelligence Committee (JIC) of the Cabinet, reporting directly to Prime Minister Tony Blair. The JIC oversees on behalf of the British government the setting of intelligence priorities for MI6, MI5 and Defense Intelligence.
“Our Man in Tripoli” Moussa Koussa was to perform the role of a double agent. In secret meetings with Sir John Scarlett it was “agreed that a British agent could operate in Tripoli”. ( Libya defector Moussa Koussa was an MI6 double agent, Sunday Express, April 3, 2011) 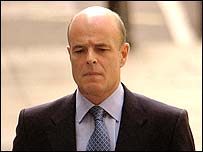 Sir John Scarlett, former head of Britain’s MI6
The development of the LIFG as a paramilitary jihadist movement as well its integration into anti-Qadhafi opposition forces bears a direct relationship to the central role played by double agent Moussa Koussa, who was instrumental in crafting close bilateral ties with the CIA and MI6.
In this regard, Moussa Koussa’s defection in late March has all the appearances of a carefully staged operation. In an unusual twist, the deal was negotiated with the British government through the intermediation of a former leader of the Libya Islamic Fighting Group (LIFG) an Al Qaeda related terrorist organization, who is now working with a London based human rights foundation:
Noman Benotman, a friend of Libyan foreign minister Moussa Koussa, has told the BBC how he helped organise his defection from the Gaddafi regime.
Mr Benotman used to be a leader of the Libyan Islamic Fighting Group but now works for the counter-extremism think tank the Quilliam Foundation.
He said he believed Mr Koussa would be negotiating with the British government and was very co-operative regarding intelligence.
The BBC’s Gordon Corera added that the British government was in a dilemma over how to treat Mr Koussa because of his background as head of Libyan intelligence.
Mr Benotman told BBC Breakfast how he helped Koussa defect and how they used to be rivals. (BBC Breakfast April 1, 2011, emphasis added)